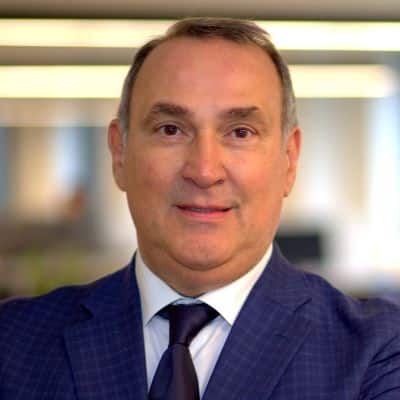 Giancarlo is an accomplished senior executive with over 40 years' experience in the maritime industry. He serves as Executive Vice President, Export Liner Service, based at MSC USA’s New York headquarters.

Earlier in his career, Giancarlo worked as Deck Officer with D’Amico Societa’ di Navigazione in Rome, Italy. He then received his Captain’s license while travelling on board MSC to Africa and the Indian Ocean islands in 1987.

He graduated from the Merchant Marine School in Sorrento, Italy.