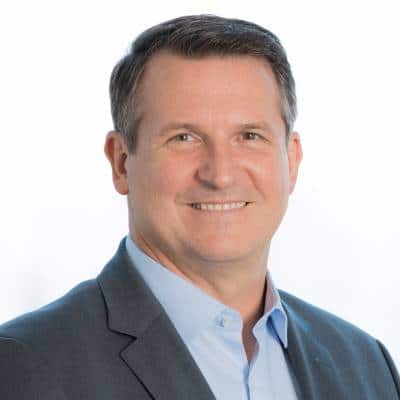 He joined Dow Corning in 1989. He has demonstrated leadership in the positions of president or chief executive in charge of business operations at various US and European chemical companies. This includes Executive Vice President, Specialty Chemicals Business at Dow Corning. Then he served as CEO at Avantor Performance Materials in 2011, which was selected by New Mountain Capital, a private equity fund, as their first investment in the chemicals sector. After this, at the request of New Mountain Capital, he served as COO at NuSil Technology in 2012. Prior to the current position, he served as CEO of Roquette, headquartered in France.