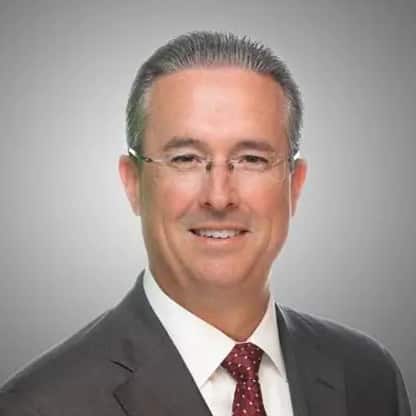 Kenneth (Ken) Lane is executive vice president, Global Olefins and Polyolefins (O&P) for LyondellBasell, one of the world’s largest plastics, chemicals and refining companies. Lane has manufacturing and commercial responsibility for the O&P Americas and O&P Europe, Asia and International (EAI) segments as well as Global Procurement.

Preceding this assignment, Lane served as executive vice president of Global O&P for three years and as interim CEO of LyondellBasell in early 2022. Prior to joining the company, Lane was with BASF for 13 years, holding senior executive positions in the Global Polyurethanes Division, president of the Monomers Division and president of BASF Catalysts. He also served in a variety of operations, strategy and commercial positions at BP Chemicals as well as various technical and operations roles at Amoco Chemical Corporation. Over his career, he has served in leadership roles in the United States, Malaysia, the United Kingdom, China and Belgium.

Lane serves on the executive committee of the Society of Chemical Industry America.