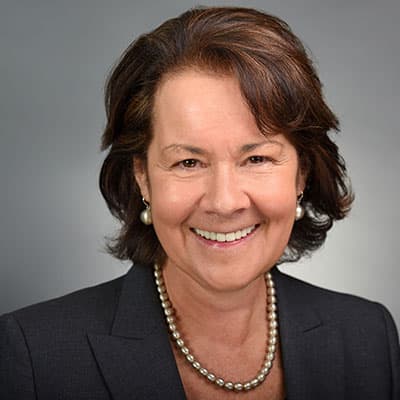 She has a degree in Politics and Economics from the University of Manchester and briefly studied at the Sorbonne, Paris, and at the British Film Institute, London. She has also worked at the United Nations Industrial Development Organization (UNIDO) in Vienna. She was chair of the London-based African film festival, Africa at the Pictures.

Lyn’s early career was as a journalist, publisher, writer, and interviewer in the global chemical Industry. She has travelled extensively and is well known within the international chemical and plastics industry, interviewing CEOs, chairing conferences and roundtables, and regularly attending global industry events, where she has pioneered discussions on Sustainability, ESG and Diversity.

Recently she launched The Chemical Leadership Circle to connect industry CEOs worldwide with critical information, providing an opportunity to network, raise awareness of key issues - including a need for greater diversity - and exchange ideas at a time of critical global change in economy, politics, society and business.