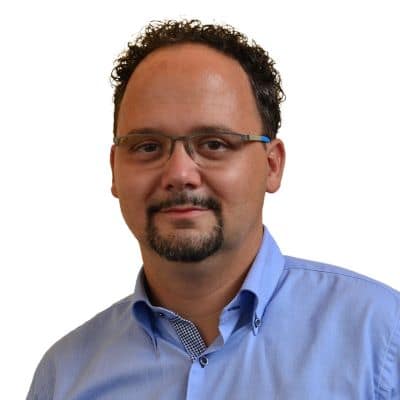 He is able to support worldwide energy companies in the early engagement phase evaluating viable solutions toward net-zero.

Marco develops tailor made feasibility studies and business cases with customers viewpoint and impacts in mind.

He has 20 years’ experience in the global O&G industry and 4 years’ in Hydrogen space.

He held a variety of roles also in Gas Turbines Engineering and Quality Departments since he has joined the company in 2002 as Instrument & Control Gas Turbine Design Engineer.

In 2007 he became ITO Project Engineer and he was recognized Senior Instrumentation Engineer. In 2013 achieved the Functional Safety Engineer certificate.

In 2014 he had appointed as Six Sigma Black Belt for Gas Turbines Auxiliaries Systems organization.

Marco began his career as Design Engineer in ITALTEL in 1997 an Italian telecommunication company.

Born in Florence in 1976, Marco graduated with a Bachelor of Industrial Engineering from the University of Rome.