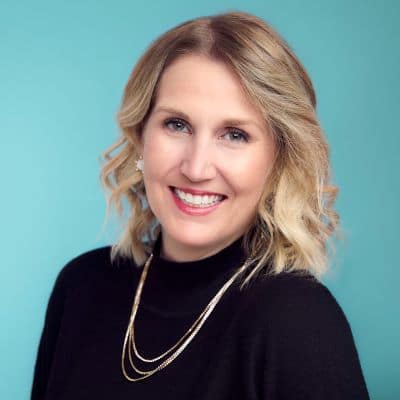 Ms. Sanderson joined X-energy in 2021 as Project Director, responsible for overseeing a multi-disciplinary technical team for Xe-100 electrical application efforts in Canada. In this position, she played a central role in advancing the reactor’s engineering and licensing requirements for both Canadian and U.S. regulatory jurisdictions.

Prior to joining X-energy, Ms. Sanderson held several key positions throughout her career, notably as Project Director and General Manager for the Bruce Major Component Replacement at SNC-Lavalin, where she oversaw all aspects of the dynamic portfolio. A talented leader with more than 15 years of nuclear engineering experience, she spent seven years on OPG’s Darlington Retube and Feeder Replacement Project, finishing her tenure as the Deputy Project Director for Subsequent Units, accountable for the engineering, procurement, quality and construction planning for Darlington Units 3, 1 and 4. Known for her strong leadership and interpersonal skills, Ms. Sanderson has forged enduring relationships across the nuclear industry, including with suppliers, customers, utilities and regulatory bodies.

Ms. Sanderson holds a Bachelor of Applied Science and Mechanical Engineering degree from the University of Waterloo and is licensed with the Professional Engineers of Ontario.