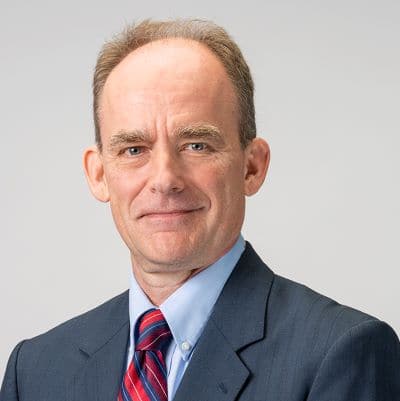 Paul Gruenwald is the Global Chief Economist at S&P Global Ratings based in New York. He leads the economic research agenda and serves as the primary spokesperson on macro-economic matters for the company.

Before joining S&P Global Ratings in 2013, Paul spent almost five years at the Australia and New Zealand Banking Group (ANZ) as the Asia Pacific Chief Economist, where he was responsible for helping set and direct ANZ’s Asian and global economic research agenda, as well as building the bank’s economic research efforts and profile in the region. Previously, Paul worked at the International Monetary Fund (IMF) for nearly 16 years, where he led the team producing the IMF’s Asian regional outlook reports. He was also the IMF Resident Representative to Hong Kong and Korea, the Deputy Chief of the China Division, and did considerable work on both public (Paris Club) and private (London Club) debt restructuring issues.