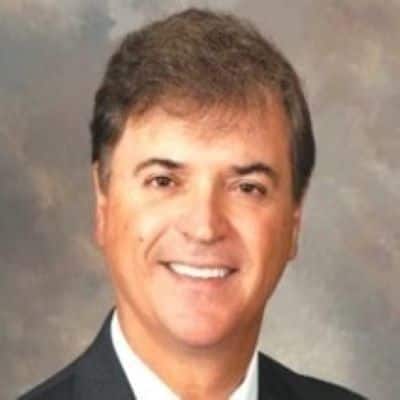 Harry Thomas is the Director of Inorganics in the America’s for the newly formed S&P Global Commodity Insights division. Based from the Houston, TX location, Harry joined S&P in 2022.

With 35 years of industry experience between Occidental Chemical and Olin Corporation in Chlor-Alkali, Vinyl’s, Petrochemicals, Specialties and Epoxy Resins, Harry has held a number of prominent and global positions. Most recently he was the President of Epoxy at Olin, with other responsibilities in his tenure involving leading Chlorinated Organics, International, and Corporate Strategy & Growth. Harry led the M&A efforts for Olin during the $6Bn acquisition of Dow Chlorine Products in 2015. Harry has worked for some of the largest producers of Vinyl’s and Chlor- Alkali and the broadest international exporters around the world of EDC, VCM, PVC, LCS and Epoxy Products.

Harry holds a Bachelor’s of Science Degree in Chemical Engineering from Northeastern University in Boston, MA and an MBA from Bryant University in Smithfield, RI. He resides out of Dallas, TX.