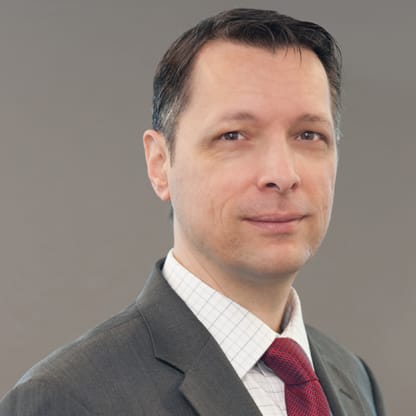 Leon de Bruyn is the President and Chief Executive Officer for Lummus Technology, where he is responsible for the strategic direction of the company and leading all aspects Lummus’ global performance. He also serves on the board of directors of Chevron Lummus Global, a joint venture between Chevron and Lummus. Mr. de Bruyn joined Lummus in 1993. During this career with the company, he has built executive experience in the downstream refining and petrochemicals industry, through technology development and licensing, catalyst supply and engineering, procurement and construction activities. Prior to his current role as President and CEO, Mr. de Bruyn led the transformation of the Lummus Technology business from a subsidiary of McDermott International to a standalone company under the ownership of The Chatterjee Group and Rhône Capital. Previously, Mr. de Bruyn was Managing Director of Chevron Lummus Global, a joint venture with Chevron, where he was responsible for the company strategy, P&L, sales and operations for the supply of technologies, engineering services and catalysts to refineries. Mr. de Bruyn holds a master’s degree in business administration from Duke University’s Fuqua School of Business, and a master’s degree in chemical engineering from Eindhoven University for Technology in The Netherlands. He has lived and worked in eight countries.